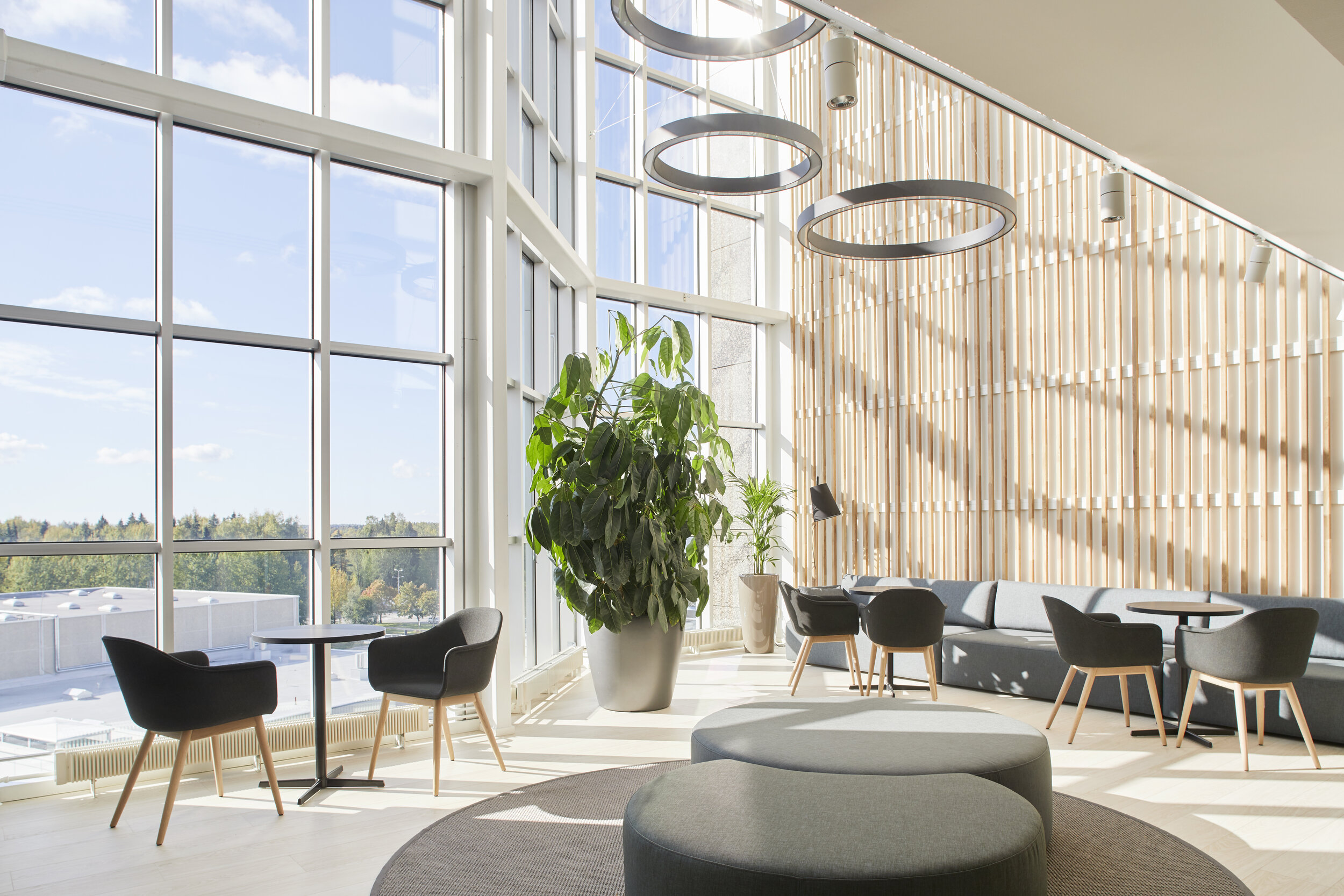 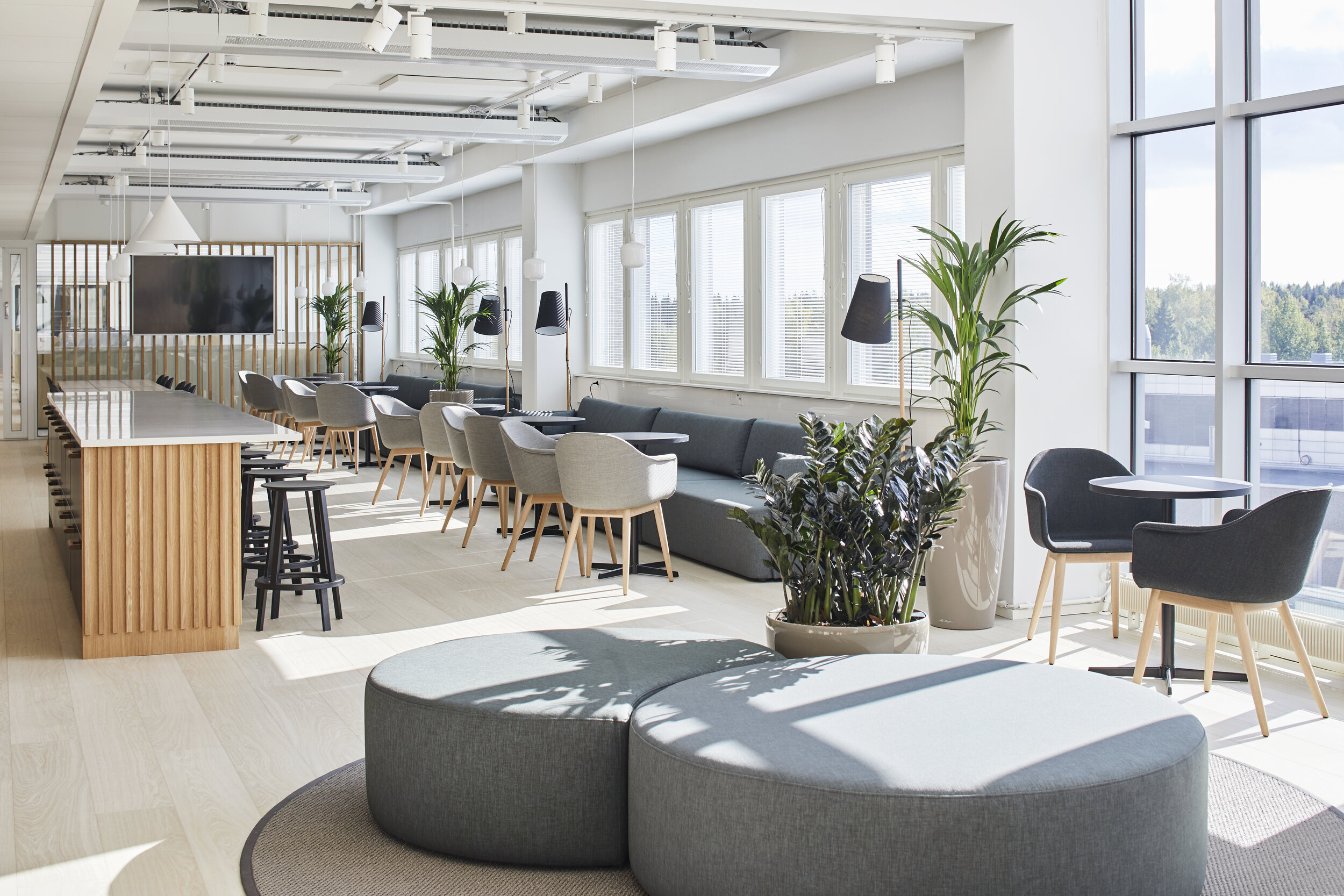 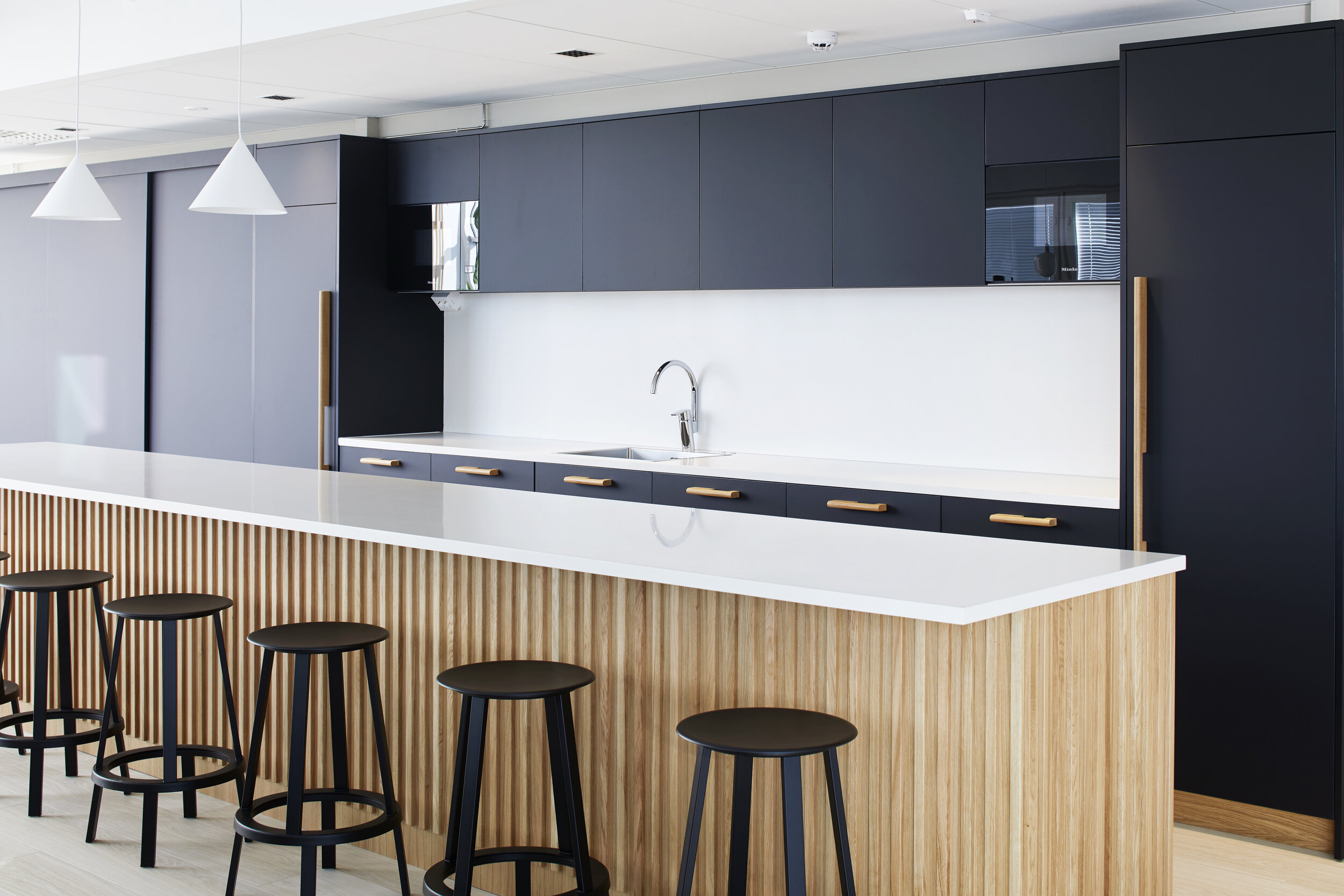 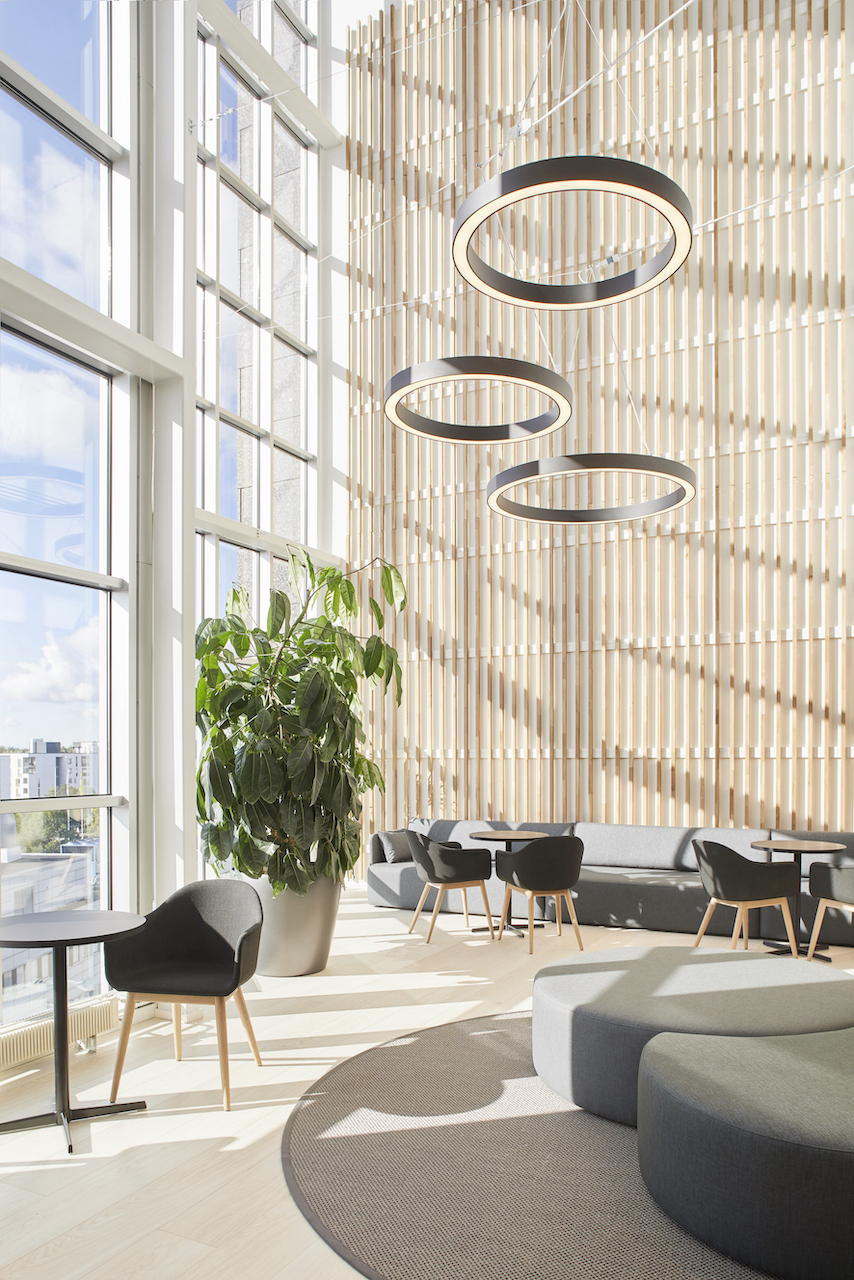 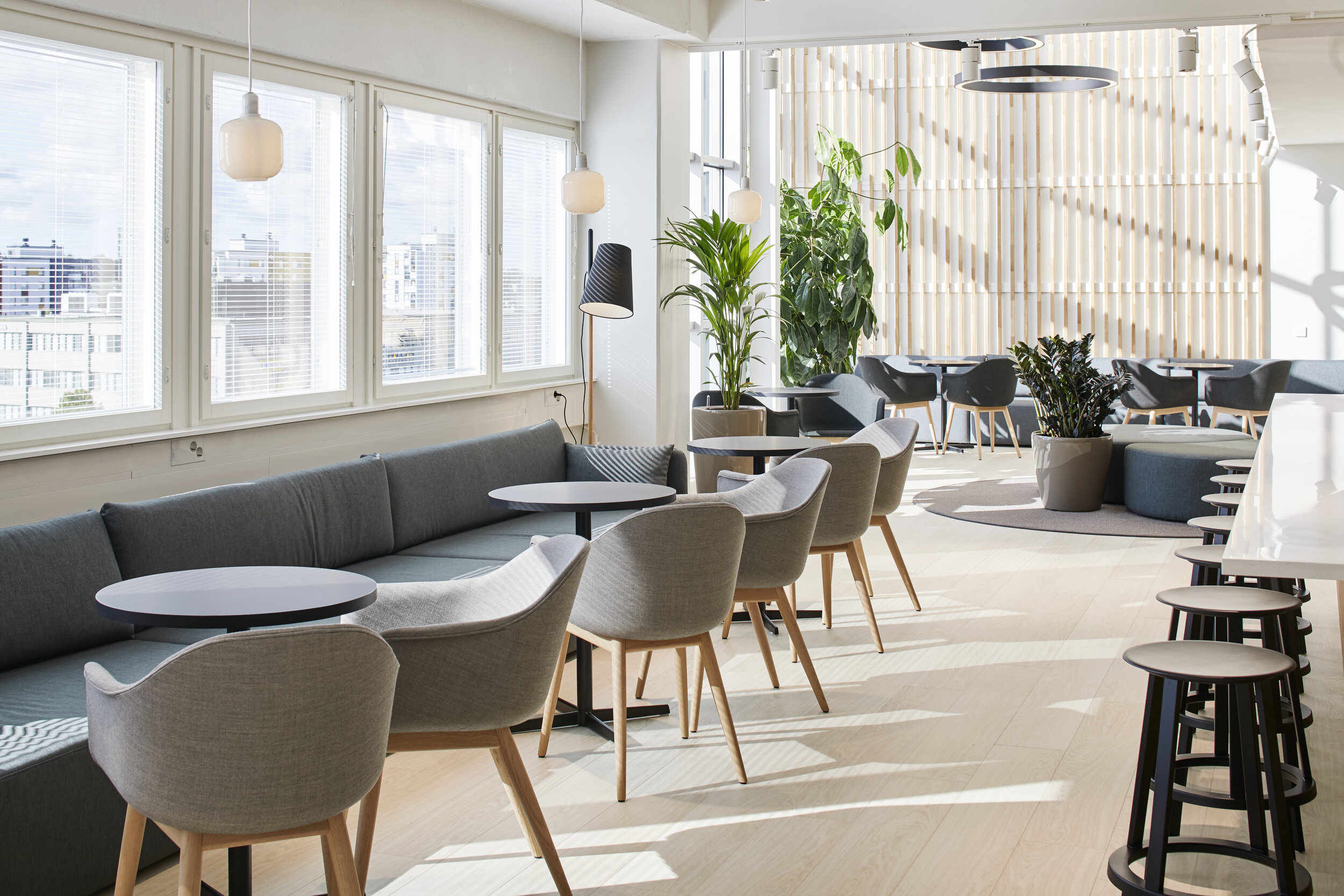 From the request of Tamro we made a new office space concept as a pilot project for their office building in Rajatorpantie. Tamro wanted to refresh their working space, both visually as well as functionally. The goal of the project was to create a multifunctional office model, which Tamro can use in the future to apply the same changes in their other office spaces.Franz was leading the workshops that were held to staff as well as multiple staff meetings through out the project.

This project was executed as all-in contract. It included construction, furnishing and design. The role of Franz was to act as interior designer as well as oversee the whole project from head designers perspective.The pilot project was finished in 2019.